Our Mission and Commitment to Excellent Care

American Ambulance Service, Inc., a family-owned and operated business, got its start in 1972 as a result of Ron Aliano’s visionary leadership.

What once was a small ambulance company that provided care in one community has expanded to be a regional ambulance provider (see Services page).

The American Group, of which American Ambulance is part of, along with American Professional Educational Services, MACARA Vehicle Services and Get Bent in Norwich, offers a variety of services to people throughout the communities we are engaged in.

Our headquarters is located in Norwich, CT and we have additional offices in the Town of Griswold, the Town of Ledyard, and at the Mashantucket Pequot Tribal Nation’s Foxwoods Resort Casino. 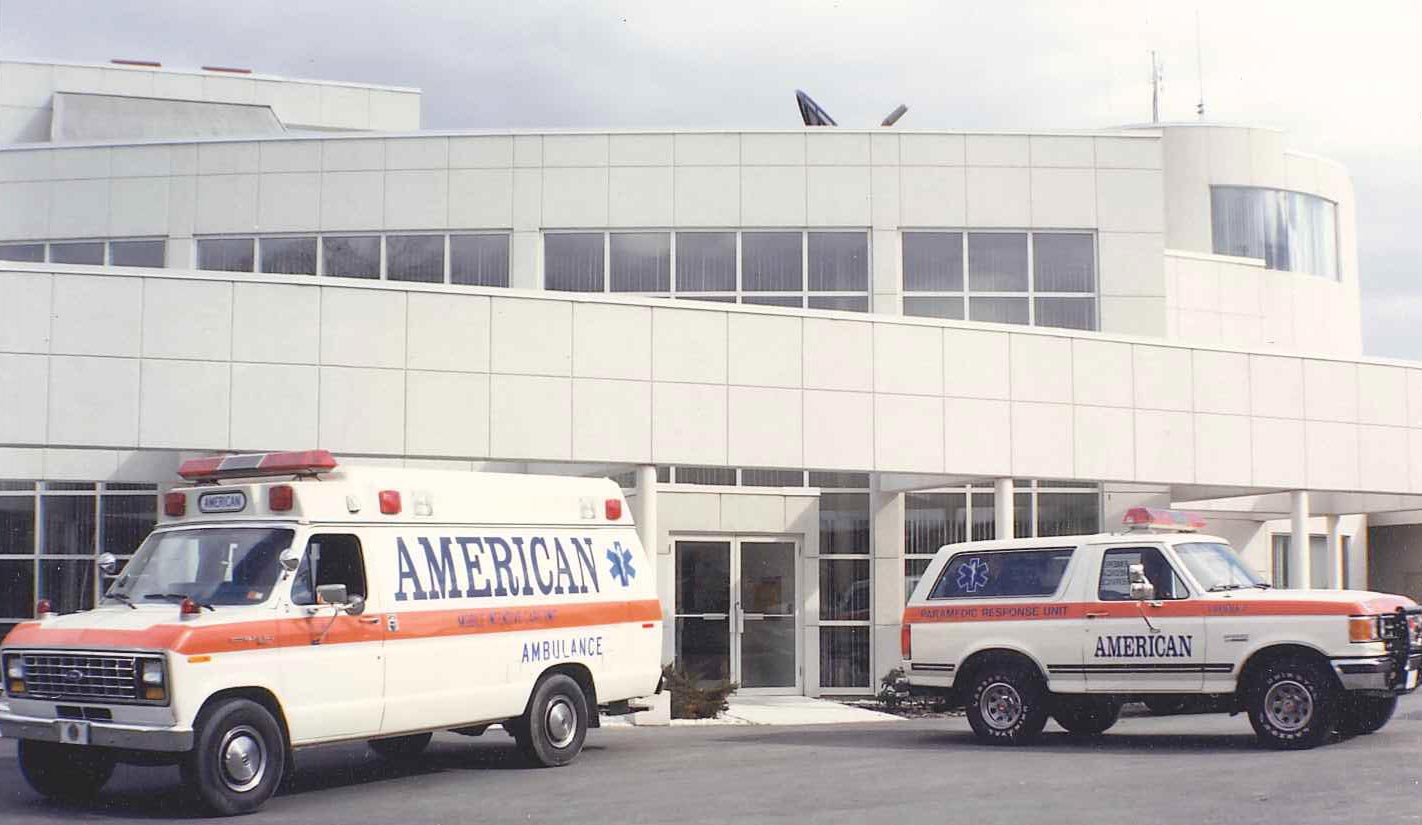 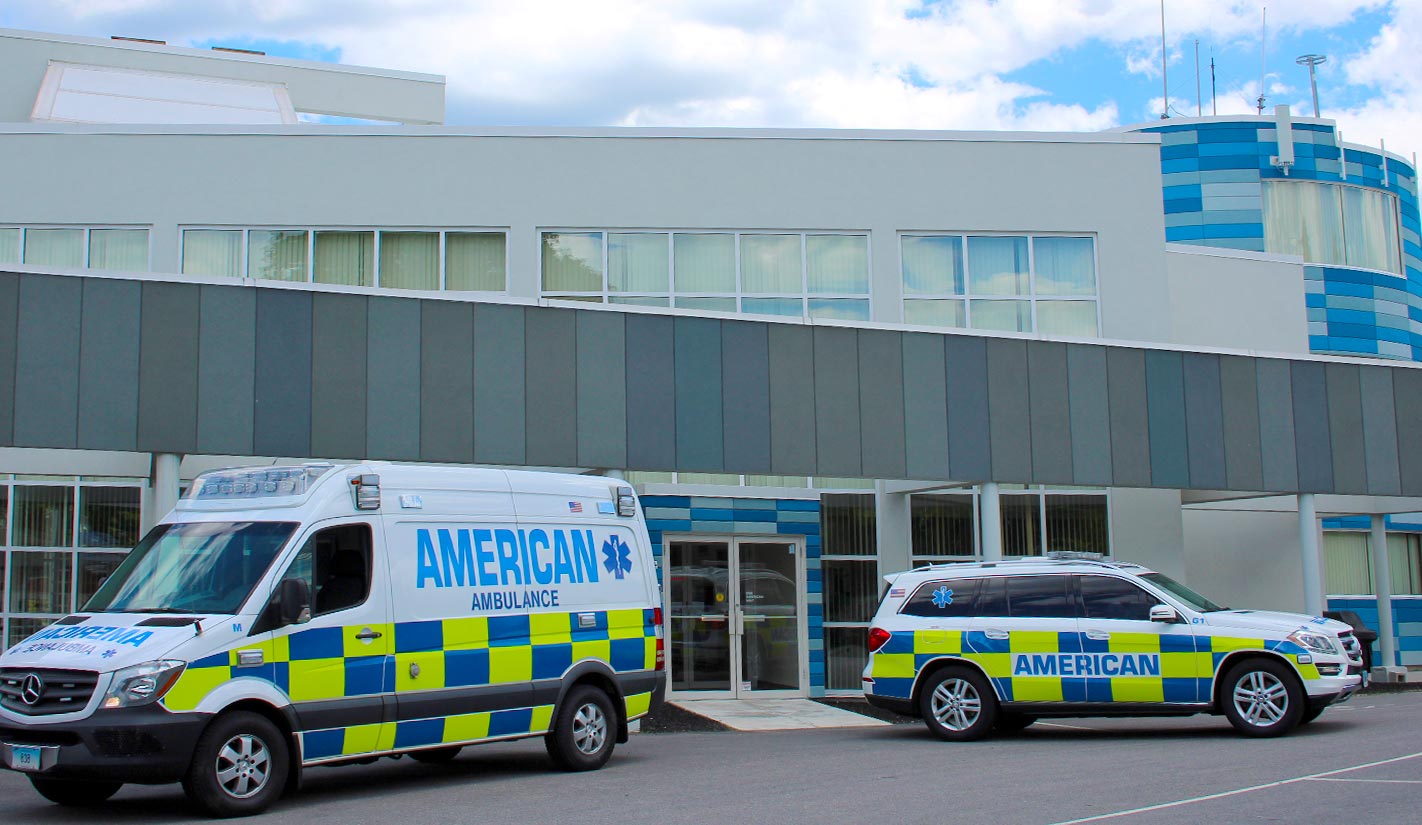 American Ambulance Service, Inc. was established on June 24, 1972, by founder Ron Aliano. It was Ron’s intent to provide the highest quality EMS care and since his passing in October 2009 that remains our focus today.

Ron started with two used ambulances and the operation was run out of the back of a local service station in Norwich, CT. In 1985 we relocated to our current contemporary building at One American Way, Norwich, CT where we overlook The Marina at American Wharf and the Thames River. This building is considered a modern-day landmark in the city. 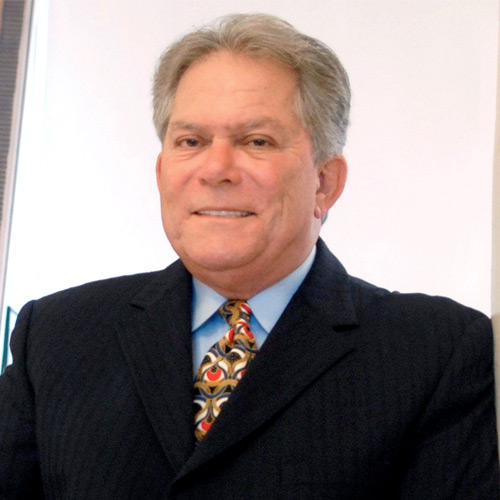 Dedicated, Professional People Committed to Excellence Caring for You

/ˈdedəˌkādəd/
Adjective: (of a person) devoted to a task or purpose; having single-minded loyalty or integrity.

/prəˈfeSH(ə)n(ə)l/
Noun: a person engaged or qualified in a profession.

/kəˈmidəd/
Adjective: feeling dedication and loyalty to a cause, activity, or job; wholeheartedly dedicated.

/ˈeks(ə)ləns/
Noun: the quality of being outstanding or extremely good.

/ˈkeriNG/
Adjective: displaying kindness and concern for others.
Noun: the work or practice of looking after those unable to care for themselves, especially sick and elderly people.

Note: All employees were involved in the development of this Vision Statement and Statement of Values in 1998 and they are reviewed annually. 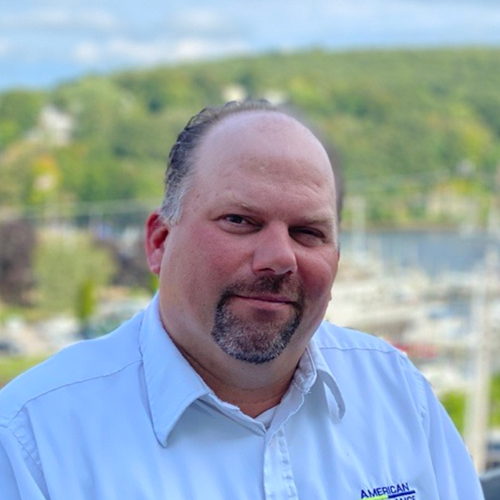 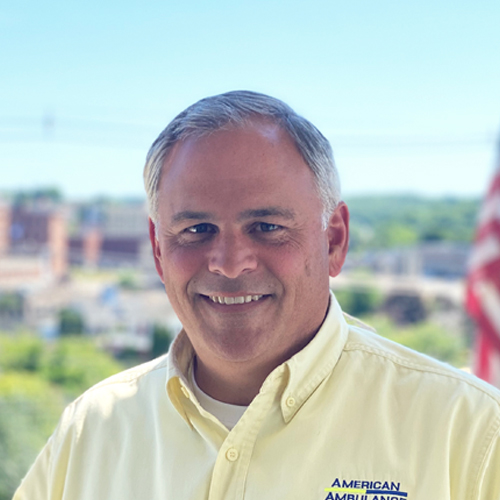 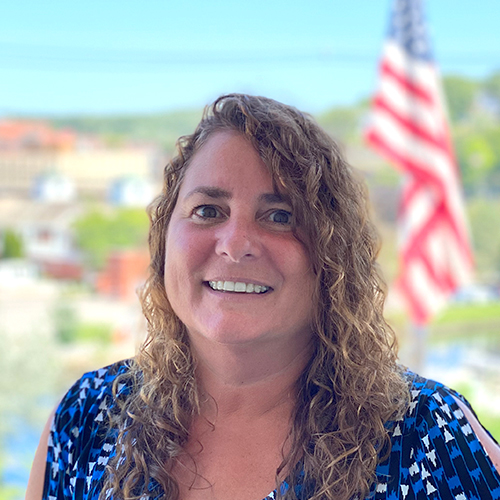 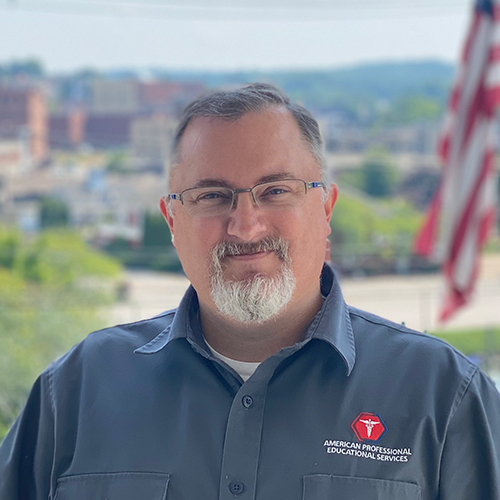 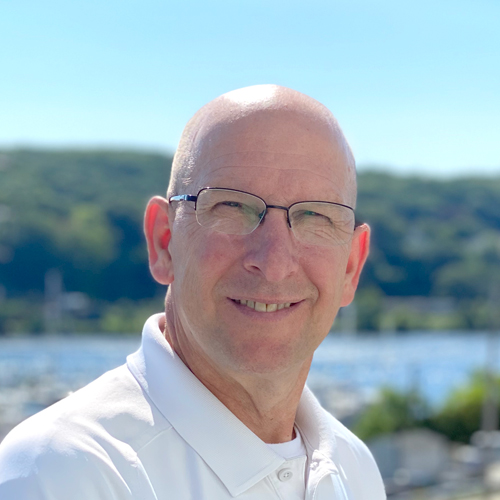 “American Ambulance has been dedicated to our community for more than forty years. Our reputation in the community is built on the hard work of our team. We strive to provide an experience, not a service. We do this with some of the finest people in the industry, people who I am glad work on our team and people I can say are part of my family. People I am proud of. We do good things for a living.”

What types of services do you offer?

We offer both BLS (Basic Life Support) and ALS (Advanced Life Support) services to our community. Our resources respond to both non-emergency, scheduled facility transports as well as 911 emergencies.

What areas do you cover?

We provide BLS and ALS level care to the city of Norwich, BLS level care for the cities of Griswold and Ledyard, as well as ALS and first responder level care for Mashantucket Pequot Tribal Nation/Foxwoods. We also provide ALS intercept resources to all NECCOG member towns.

IN THE EVENT OF AN EMERGENCY

This website uses cookies to improve your experience while you navigate through the website. Out of these cookies, the cookies that are categorized as necessary are stored on your browser as they are essential for the working of basic functionalities of the website. We also use third-party cookies that help us analyze and understand how you use this website. These cookies will be stored in your browser only with your consent. You also have the option to opt-out of these cookies. But opting out of some of these cookies may have an effect on your browsing experience.
Necessary Always Enabled
Necessary cookies are absolutely essential for the website to function properly. This category only includes cookies that ensures basic functionalities and security features of the website. These cookies do not store any personal information.
Non-necessary
Any cookies that may not be particularly necessary for the website to function and is used specifically to collect user personal data via analytics, ads, other embedded contents are termed as non-necessary cookies. It is mandatory to procure user consent prior to running these cookies on your website.
SAVE & ACCEPT
Call Now Button Skip to content